The reality TV series Big Brother Nigeria, was on Sunday re-launched as “Big Brother Naija” with 12 contestants also known as “housemates”, after 10 years of holding its first edition.

The real deal is that the Bigbrother Naija week 2 eviction will see more persons entering into the house. So forget the hanky panky game being played.

@7:34pm> The presenter calls Mavis as the first housemates to be evicted from the Bigbrother house.But we all know it is a fake eviction. 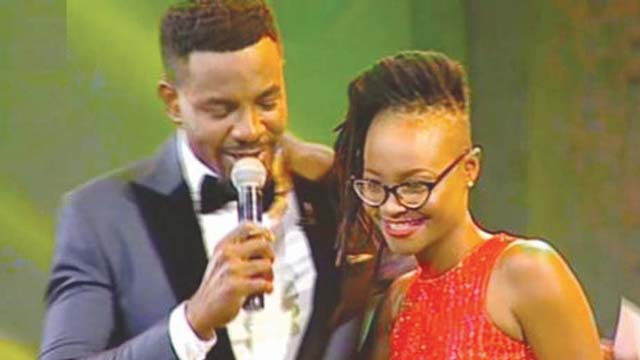 @7:38> Marvis moves to the arena. She really has no idea of what is going on.

@7:45> Ebuka ask DJ Exclusive on his experience so far DJing in BBN house.

@7:47pm>Ebuka tries to see if Uriel feels sad regarding the supposed eviction of Marvis. But common, this is the game.

@7:57, Next housemates is from Kogi State. Debie-Rise

@8:02pm> Debie-Rise steps into the house

@8:09> the next housemate hail from Cross River “Bassey.”

@8:25. Bassey and Debbie-Rise will be immuned from Nomination this week.

@8:27,Bigi sents a letter to falsely evicted housemates. They will remain in the arena for a while before they get into the house

Be A Fan Today

JAMB 2018 Mock Exam Result Is Out;Here is How To Check It [Free]

Nigeria Police Recruitment 2018 – How To Apply & The Requirements

News In Your Email