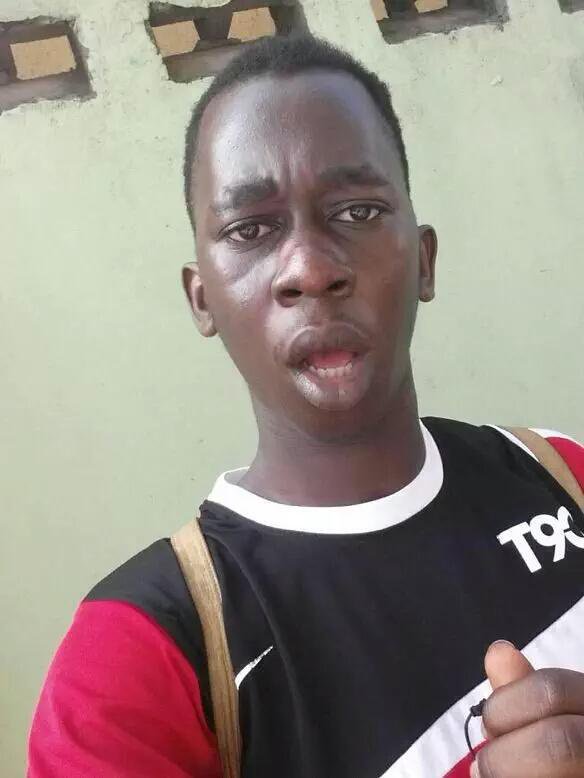 60 Internet Acronyms whose meaning you don’t know until now

These are some Acronyms which I believe you might know their meanings. 1.) GOOGLE – Global Organization Of Oriented Group Language Of Earth. 2.) YAHOO – Yet Another Hierarchical Officious…

The University of Nigeria, Nsukka has levied a ten thousand naira reparation fee to students of its Enugu campus in a planned resumption of academic activities on August 8. The…

For those who are yet to register or not aware, please be informed that WAEC GCE has officially extended their registration deadline 2016 to the 19th of August 2016. Below… 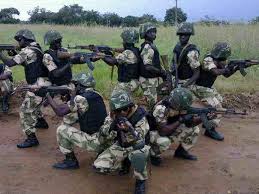 This is to inform all interested members of the public that the Nigerian Army SSC/DSSC  2016 Interview list is out and by this notice, all candidates who took part in… 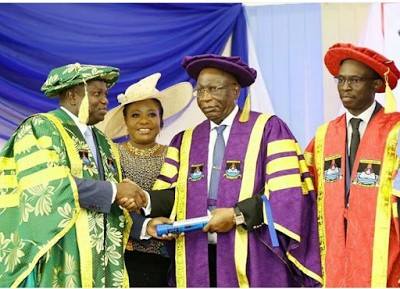 26 Nigeria universities were able to snatch positions on the webometric top 100 universities in subsaharan africa, the universities and their positions are as follows: 1. University of Ibadan, Ibadan….

Finally! University of Africa has been approved by NUC,Read details 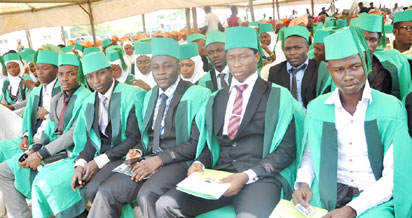 17 programmes gets accredited in FCE Eha-Amufu

17 out of the 20 programmes offered by the Federal College of Education (FCE) in Eha-Amufu, Enugu State, have received accreditation from the National Commission for Colleges of Education (NCCE)…

Michael Okpara University of Agriculture, Umudike has released the result of the just concluded admission screening exercise. Candidates who participated in the screening can now check their screening result. To…