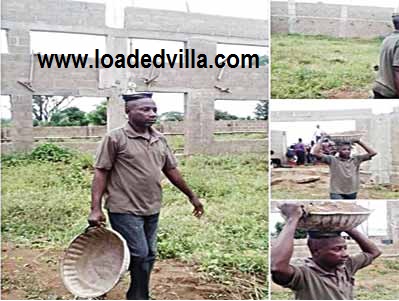 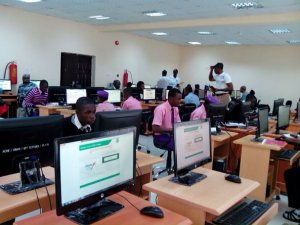 JAMB News Update: Former University lecturer, Dr. Adebayo Oyeyemi, has advised the in-coming Minister of Education to scrap the Joint Admission and Matriculation Board (JAMB), saying it has outlived its… 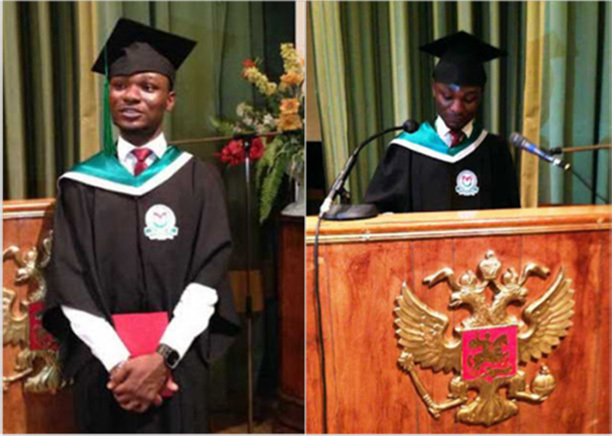 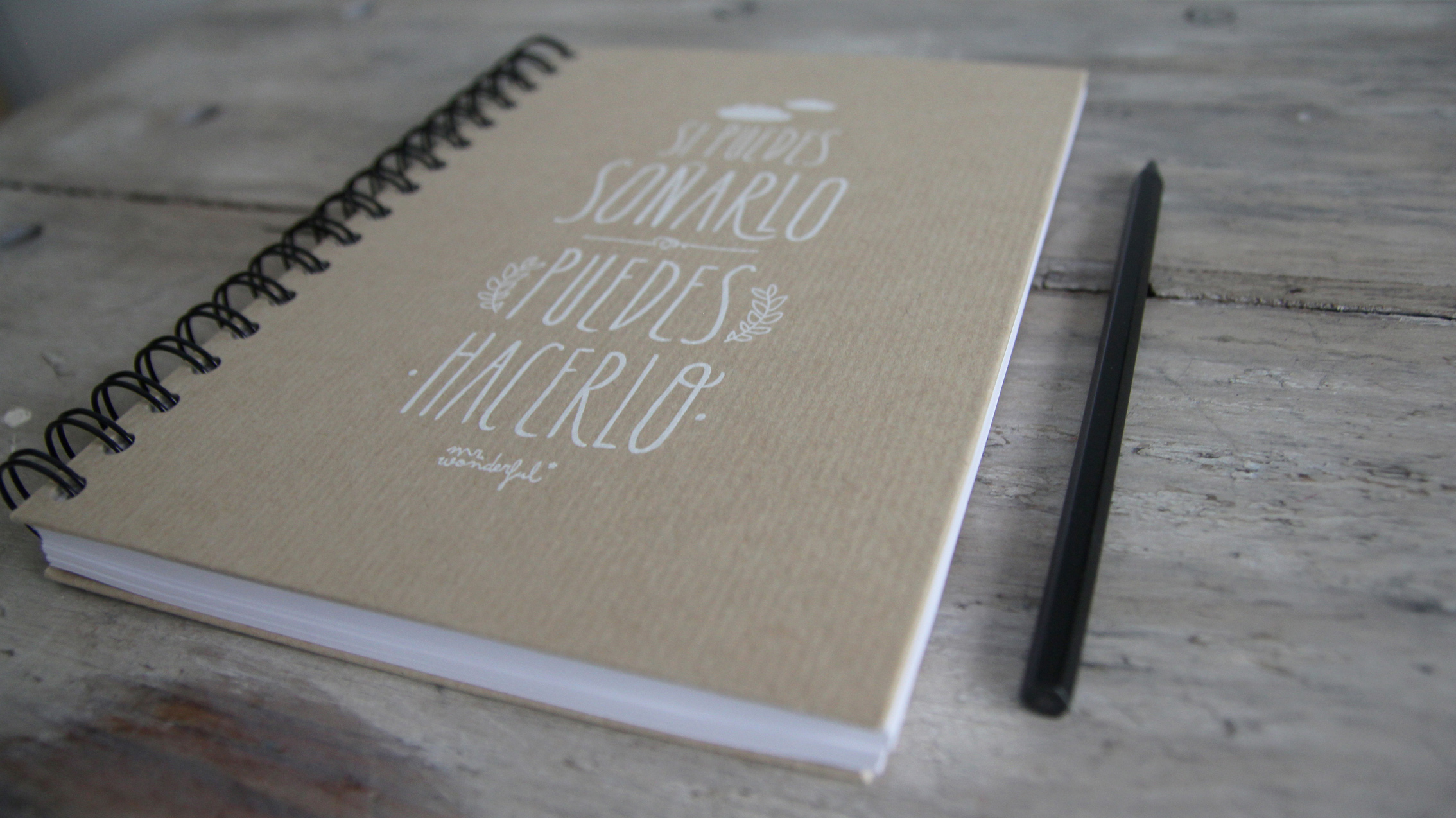 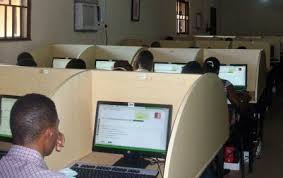 Federal Polytechnic Oko News Update: Be informed that the Federla Polytechnic Oko has released her 2015/2016 Post Utme result of the screening exercise that recentlt took place in the school…. 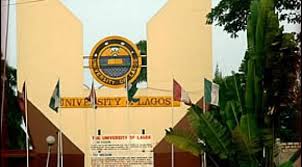 Unilag News update: The 2015/2016 Supplementary/Direct Entry (DE) Admission Registration Exercise of the University of Lagos (UNILAG) has been scheduled to commence on Tuesday, November 3 to Friday, November 6,… 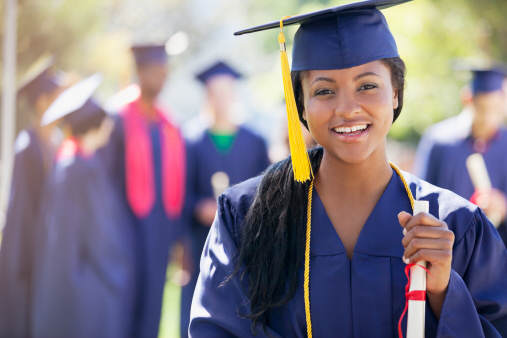 FUTMINNA News Update: This is to inform all interested members of the public regarding the 2015/2016 Academic calender for the Federal University of Technology MINNA (FUTMINNA). Candidates can view more…