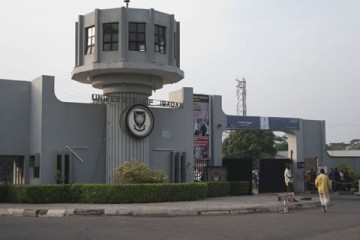 OSUSTECH Post-UTME 2015/2016 Application form,registration,eligibility is out & on sale

This is to inform the general public and our prospective candidates in particular that the Post UTME for 2015/2016 Admission exercise of Ondo State University of Science and Technology, Okitipupa… 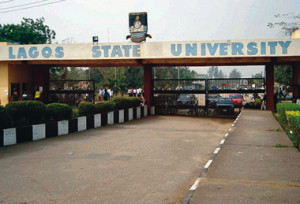 This is to inform the general public and especially the prospective applicants into the Lagos State University that the University Management has released the First Round of 2015/2016 admissions list…. 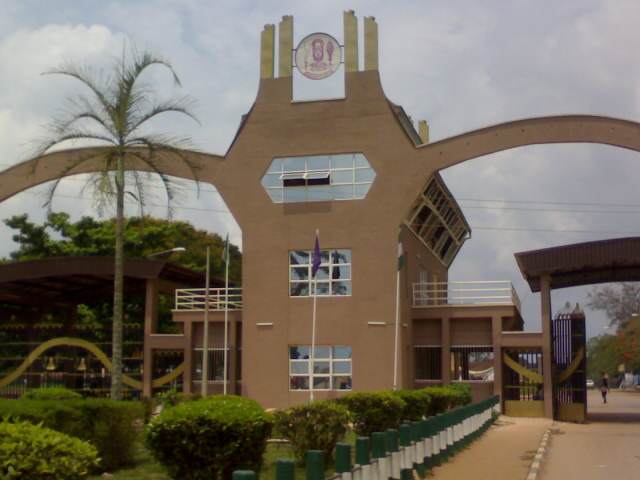 This is to inform all 2015 aspirants of Niger Delta University (NDU) that the names of admitted candidates into the institution for 2015/2016 session has been uploaded on JAMB website…. 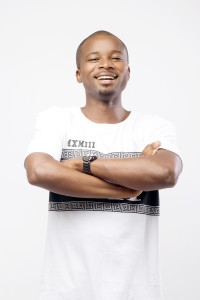 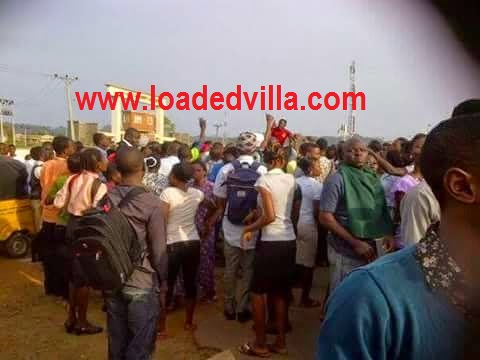 Applications are invited from qualified candidates for admission into the Educational Consultancy Programmes as listed below. For details of available programmes and requirements, click here Method Of Application Please apply…