The Vice-Chancellor, University of Nigeria, Nsukka, Prof Bartho Okolo, has urged the Academic Staff Union of Universities (ASUU) to look beyond the issue of funding by government in its effort…

Bigbrother Housemate Prezzo, Wants Goldie To Marry Him, Said “I Will Divorce My Wife” 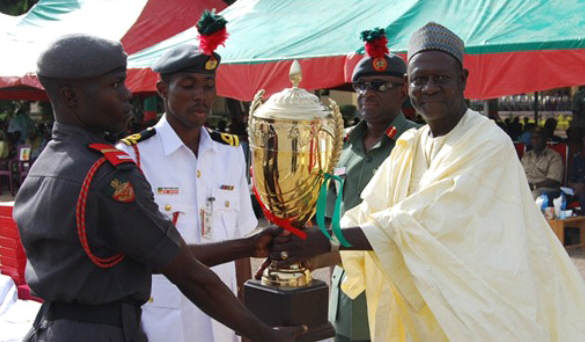 Lest i forget, the on-line application for admission into the sixty fifth(65th) Regular Course of the Nigerian Defence/Defense Academy, Kaduna is now  obtainable till the 28th of Feb 2013 ….

2go Mobile messenger is one of the numerous mobile phone application that interest quite a lot of persons, starting from its features that allows you to connect easily, the mobile…

Please be inform that the 2013/2014 RSSDA  exam which is the Rivers State Scholarship examination Agency undergraduate official exam date has been released. Please see our latest facebook announcement: For

When Will The 2013 RSSDA Oversea Oral Interview Result Be Released

I have gotten some questions about when the RSSDA oral interview result for the 2013/2014 candidates be released. But i must say that prior to the date of this post,…

Initially, there was a post made on the previously released 2013 Rivers State Scholarship Development Agency (RSSDA) Overseas result, exam scores were sent to the various participants who took part in

Too many questions have arose as a result of my previous post concerning the 2013 RSSDA Scholarship interview date, and  time for various candidates. So many candidates complained of not receiving…